Lighting has been my passion since I first discovered theatrical lighting design in high school. The way that lighting can set mood, atmosphere, space, time of day, rhythm and so much more continues to fascinate me today. I see light as an integral part of telling the story in performance. Not only does it illuminate the subject, but it can convey so much context instantly to an audience before a word is even spoke or a note played.

Short North Stage in Columbus, Ohio produces a rare musical by the dynamic duo of John Kander and Fred Ebb. 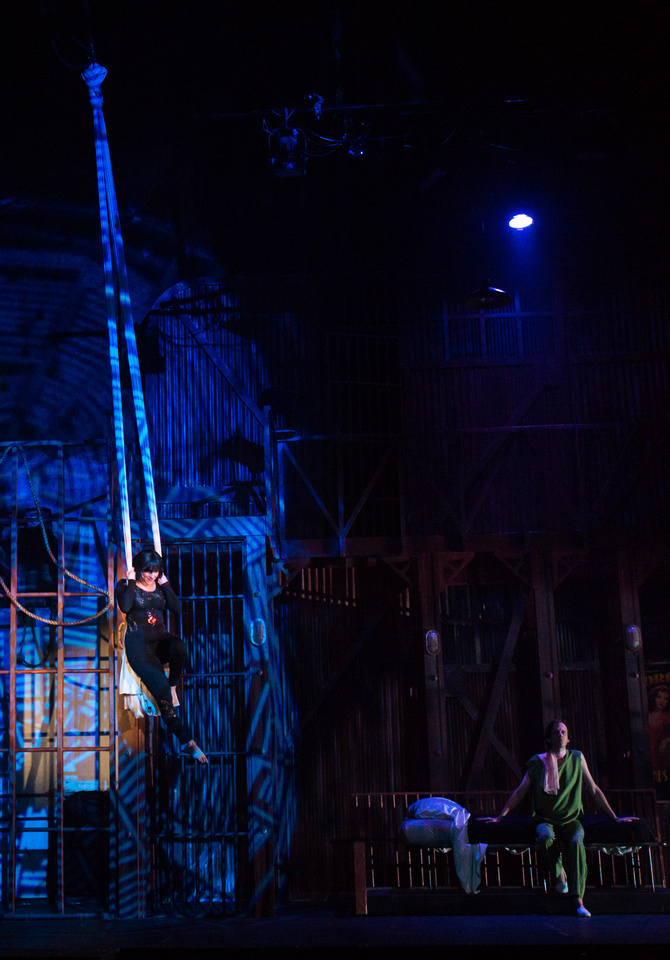 Staged in the unique Fitton Family Theatre, this night of classic and contemporary dance offered a visual treat to sold out audiences.

Short North Stage in Columbus, Ohio stages a raucous production about finding yourself and letting it all go!

Finally, something needs to be said for Adam Zeek's lighting, which allows the show to live up to its name without becoming excessively graphic. Thanks to split-second timing, the inevitable male nudity is glimpsed just long enough to assure us that Jerry and his Buffalo pals do, indeed give us the "full monty."

This hilarious annual tradition at CSC made for a ton of laughs, and a great night of theater. 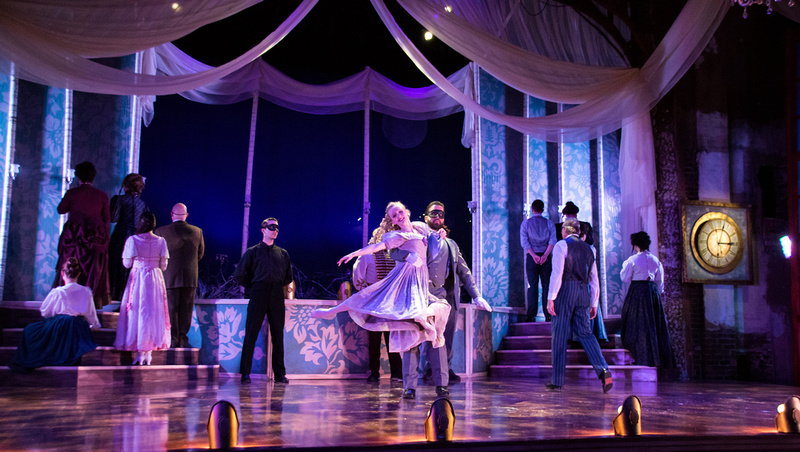 Like the troupe’s 2013 staging of Sunday in the Park With George, the current show is a visual treat thanks to Ray Zupp’s gauze-strewn scenery, Adam Zeek’s ethereal lighting and a colorful array of costumes supervised by Stephanie Keller. 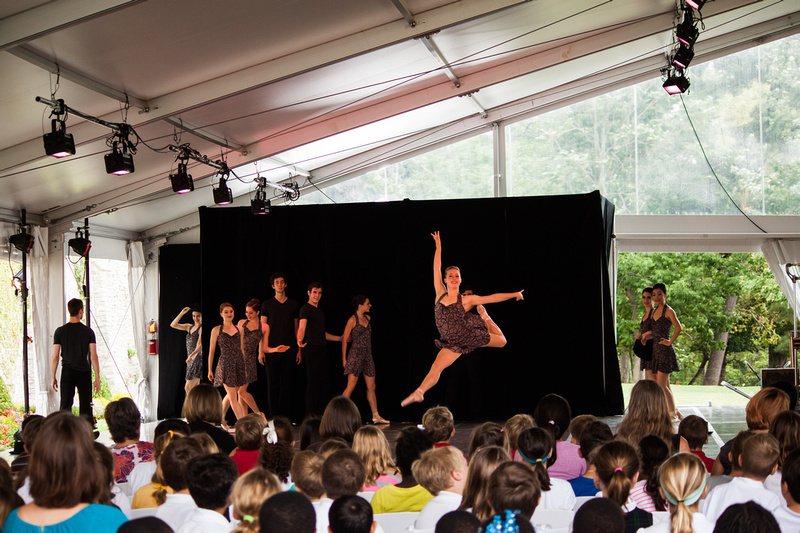 Duo Free Action is an aerial, strength, and performance dance variety act, which performed on Royal Caribbean's "Brilliance of the Seas" in 2013. 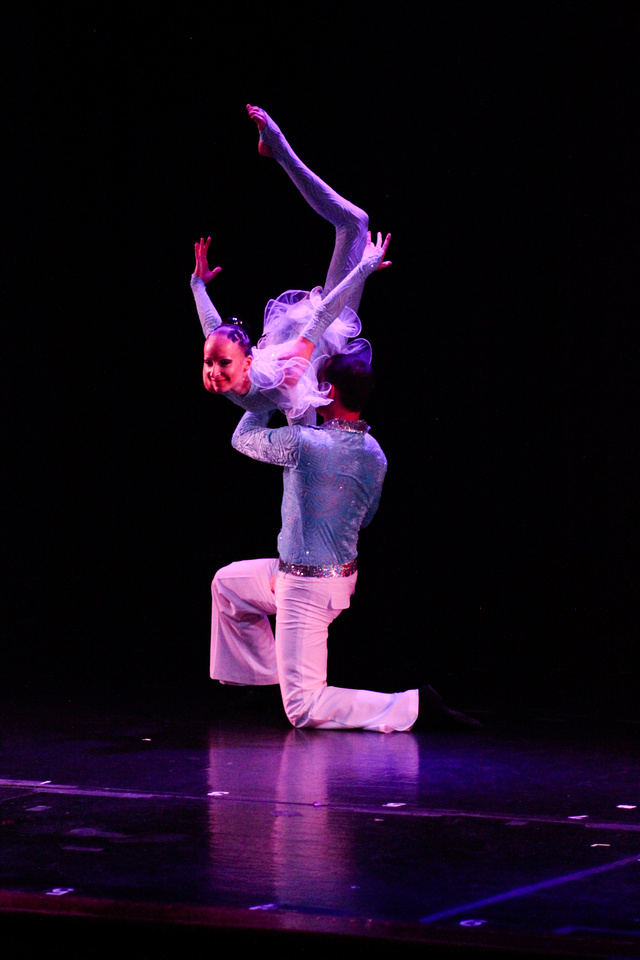